Home Razzamataz Theatre Schools > What We Do > Specialist Workshops

Meeting top industry professionals is hugely inspiring for our students and gives them a valuable insight into the exhilarating and hard working world of performing arts.

That’s why, at Razzamataz, we organise specialist workshops to travel to our schools, hosted by top performers and artists so that our students get to meet inspirational role models and learn skills at first hand from some of the best in the industry. Here is just a few examples of the incredible special guest workshops we have treated our students to...

Straight off the back of the street dance super crews ‘Genesis’ tour in 2017, Razzamataz Theatre School were delighted and honoured to have welcomed Ashley to teach their students choreography featured in the tour.  The workshop was designed for most ages and abilities and students not only got to learn from the man himself, there was an opportunity for photos, autographs and questions at the end. 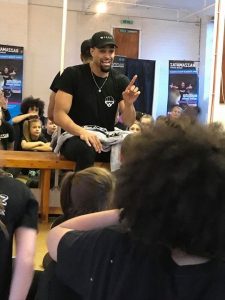 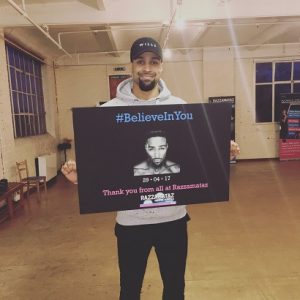 Razzamataz students have been given the opportunity to train with Diversity in their very own famous home ‘Danceworks Studio’s’ in Essex, Perri, Jordan and the boys treated the students to a tour of the studios and costumes from their sell out arena tours, masterclasses, Q&A and a presentation at the end. 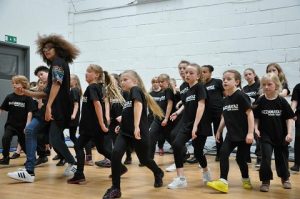 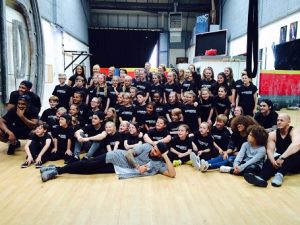 Time for a Photo Opportunity

Razzamataz students were lucky to have Urban Strides founder deliver a very exciting workshop on authentic Street Dance (and part of the varied Razzamataz curriculum). Andy is considered to be one of the UK’s leading experts in Street Dance. He has made it his mission for last 15 years to travel and learn from the pioneers of authentic street dance, funk styles and Hip Hop Culture. Andy has learnt from 16 pioneers to date and he specialises in educating, choreographing and performing Breakin, Hip Hop, House, Lockin and Poppin. His work has been seen on 36 TV Channels, in 128 countries and by 1.73 billion people worldwide. He is known for delivering the most exciting, inspirational and authentic street dance experience possible to audiences around the world, delivered with passion, positivity and fun.

He has worked with many major international stars such as Dizzee Rascal, Sean Paul and Alexandra Burke to name but a few. He has even taught Sir Richard Branson how to dance! He has choreographed and directed 4 best selling DVDs and is Artisitc Director of Urban Strides. Andy has choreographed for Her Majesty the Queen, twice! 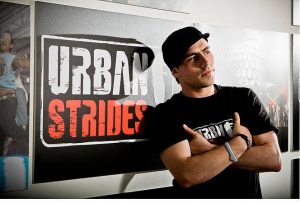 Razzamataz were delighted to welcome Carl from the hit TV show Go!Go!Go! to their Mini and Juniors classes. The Go!Go!Go! Show is an energetic musical extravaganza featuring brand new hit songs and five bright new pop stars in Jade, Steve, Gemma, Carl and Holly. They are joined on stage and screen by a sock-stealing ‘Fluffalope’ and the permanently confused Mr Baffled…! The team behind Go!Go!Go! has an undisputed track record of success and includes the script writing talents of Dean Wilkinson (Ant & Dec, SM:TV, CBBC, Disney) and the choreography skills of Paul Domaine (Big Reunion, Royal Variety, Saturdays, Sugababes). Following two hugely successful West End runs and a season at Alton Towers Resort, The Go!Go!Go! Show was asked by Nickelodeon UK to film a series of pop videos for Nick Jr and their songs can now be seen and heard daily on the channel. This workshop was exclusive to Razzamataz students and a great experience for them to work with an industry professional! 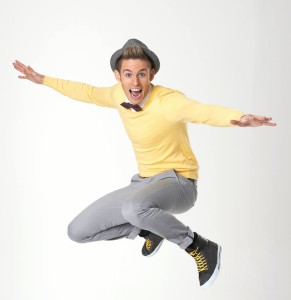 Mark Hedges from the West End cast of Les Misérables delivered a full day workshop to children and teenagers at many of the Razzamataz schools. Mark has worked extensively in musical theatre for 12 years, three of them as the Dance Captain/Children’s Director in Les Misérables. He was also part of the ensemble for the 25th Anniversary Concert at the O2 Arena. 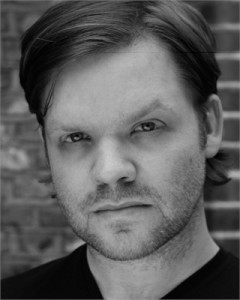 Twist and Pulse are an English street dance due based in London. They were runners-up of the fourth series of Britain’s Got Talent in 2010 and since then have danced all over the world including the London 2012 Olympic games. 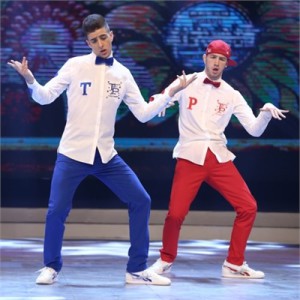 So You Think You Can Dance? Commercial Dance Workshops for Razzamataz

Lizzie Gough has worked extensively in the commercial dance world for years. She was a finalist on the first season of BBC’s So You Think You Can Dance a judge on the CBBC’s show Alesha’s Street Dance Stars, danced in the Take That “The Circus” Tour, danced with LMFAO and was a Dance Captain for the London Olympic 2012 Closing Ceremony. 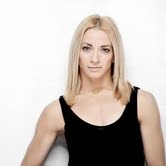 Zoo Nation, the choreographers and dancers behind the smash hit musical ‘Into the Hoods’, hosted a dance workshop especially for Razzamataz. Students enjoyed learning street dance techniques from top dancers who have worked alongside, Kelly Rowland, Ludacris, Snoop Dog, the Sugababes and Rachel Stevens.

What The Press Say

Meet founding member of the All Stars Academy

Did you know that we're award winning?